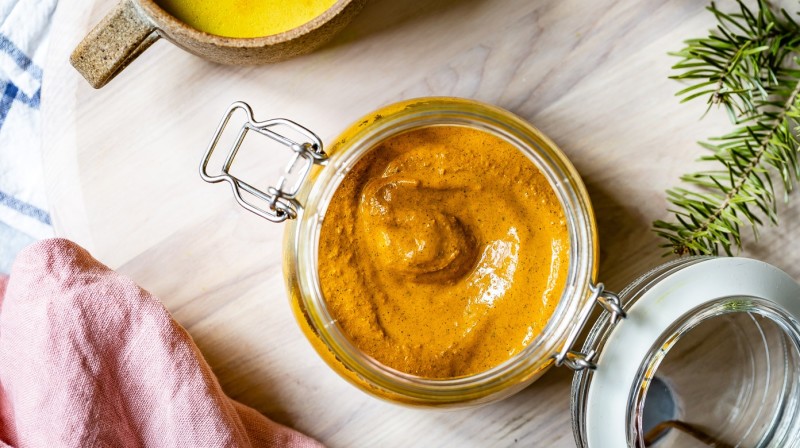 Turmeric is a powerful spice with an impressive list of uses and benefits. It’s know for its antioxidant content and ability to work as an anti-inflammatory. Modern medicine recognises it’s health benefits and it has been used extensively in natural medicine for centuries. Research shows the turmeric is more effective when used with Black Pepper. Black pepper contains piperine, which has been shown to dramatically increase the absorption and effects of turmeric. In Ayurvedic medicine, turmeric has been studied and used as a medicinal agent for thousands of years. A teaspoon of turmeric powder in a cup of warm milk, used three times daily, is thought to be an effective  Ayurvedic treatment for colds and flu. Recent studies have shown that turmeric decreases the production of substances that cause inflammation, pain and joint damage in arthritis.  It also aids the digestive process.

Turmeric absorption greatly increases if it is consumed together with pepper. Study shows that adding black pepper to turmeic increases its power by 2000%. That’s why this turmeric recipe for inflammation and pain contains both cayenne and black pepper.

This bright orange spread can be consumed straight from the jar (for a total of 1 tablespoon daily) for maximum effects. It is also yummy spread on toast, at the first sign of a cold, and having it with a cup of hot tea!

Note: Since turmeric has been shown to increase production and flow of bile, those with common bile duct blockage or gallstones should avoid this herb

Approx ¼ cup of coconut oil (or it can be ghee, or both)

Put all the spices in a small glass jar.

Melt coconut oil (for easy mixing) and add to the jar to mix.

Store this natural remedy on the counter, for easy spreading and away from heat.

Cautions about Turmeric use – Turmeric is generally considered safe for use in medicinal amounts, but it is important to talk to a doctor before using this or any substance medicinally as it can interact with several medications. 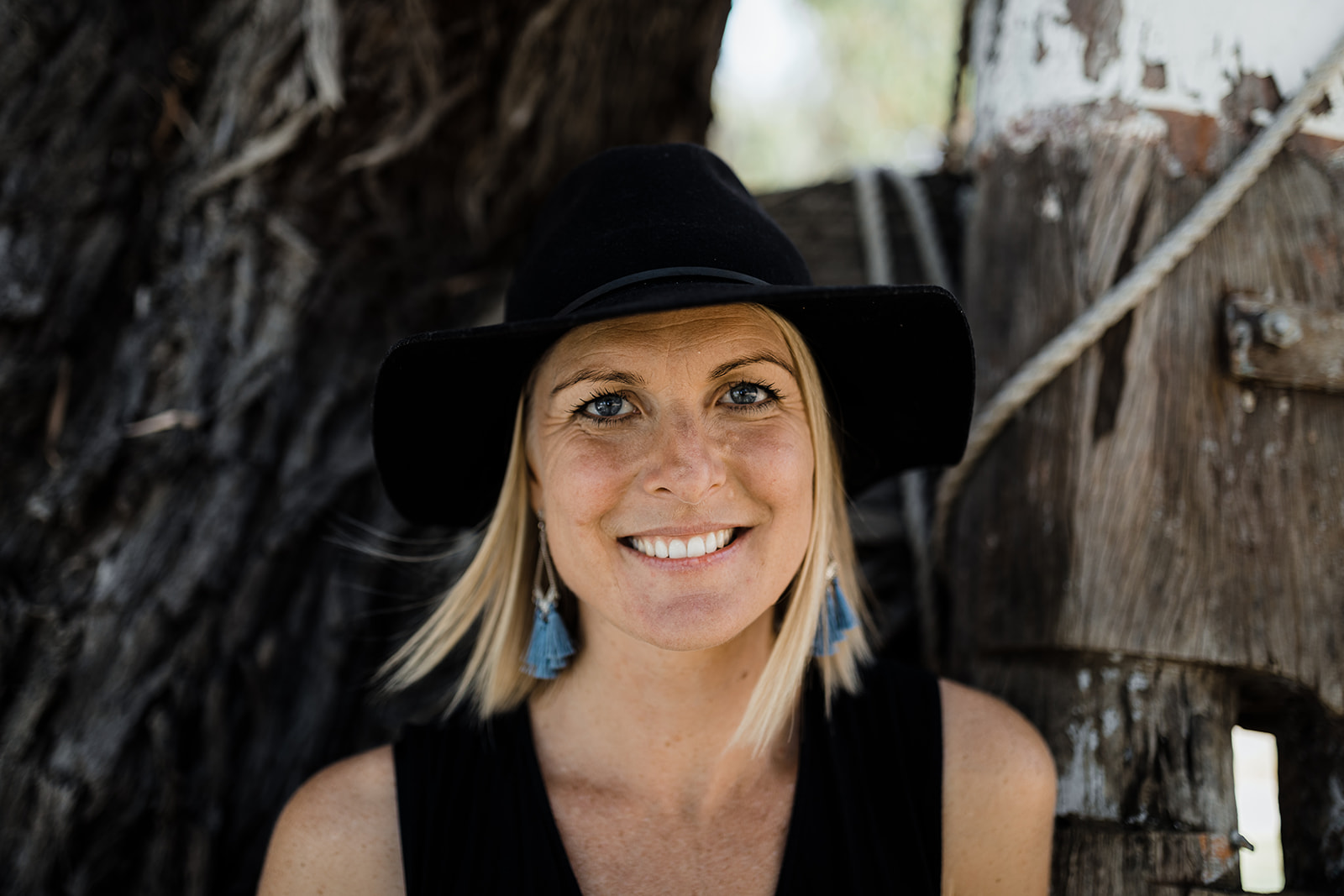 Join the Wellness Tree community to receive health tips, recipes and more in your inbox.

Our emails are infrequent but worth it.

You have Successfully Subscribed!